Integrity Housing and Ascenda Capital have closed on the Lakes apartment complex in Concord, California, for nearly $31.6 million. (David McClure/CoStar)

A team of investors is expanding its stake in the Bay Area’s multifamily market with an acquisition and accelerated plans to address the region’s dearth of affordable housing options.

Integrity Housing and Ascenda Capital finalized a roughly $31.6 million deal to acquire the Lakes apartment property in Concord, California, one of the Bay Area’s largest cities and home to some of the steepest rent increases in the nation’s priciest housing market. The purchase equates to nearly $309,000 per unit for the East Bay property, according to Contra Costa County property records and Marcus & Millichap, which brokered the deal on behalf of the seller Ruder Family Investments.

Asking rents at the 102-unit complex have climbed by about 6% over the past year, according to CoStar data, and California investors Integrity Housing of Irvine and Ascenda Capital of Bervely Hills are taking the property in a different direction as part of a plan to create more affordable housing for Bay Area renters.

With the Lakes deal, the duo has since late February spent more than $145 million on a string of multifamily purchases. Its portfolio now includes four properties that total more than 400 units in the high-growth suburbs of San Leandro, Concord, Hayward and Belmont. 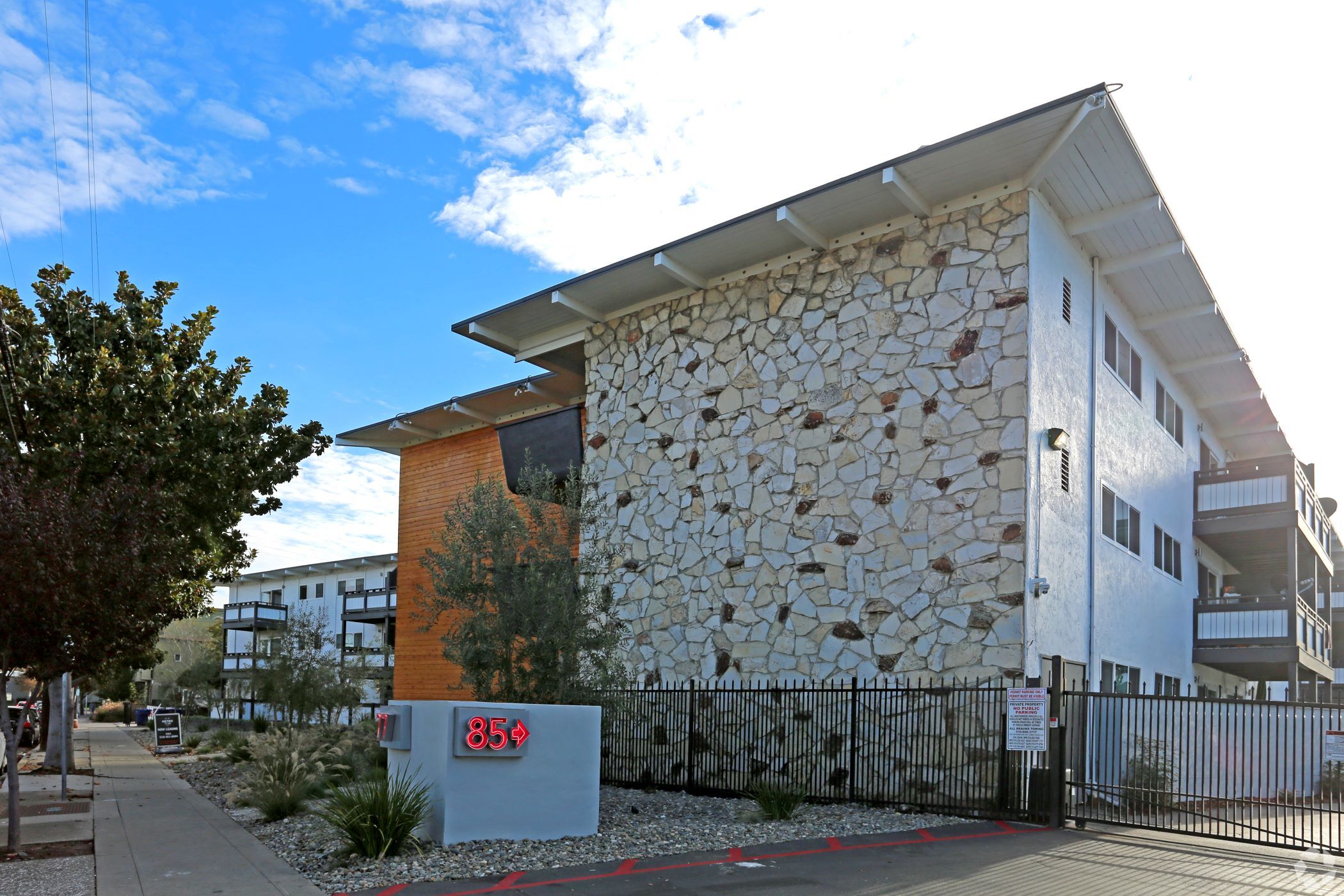 Integrity did not respond to CoStar News’ requests for comment. Ascenda Capital declined to provide details about its latest acquisition, but said of its previous three purchases that it was eager to grow its presence in the outer Bay Area, which it described as one of California’s strongest housing markets.

It has been only two years since Redwood City-based Ruder Family Investments acquired the property, at 1818-1850 Laguna St., for $26.8 million, or about $262,750 per unit, according to CoStar data. In the time since, Marcus & Millichap Senior Managing Director Levin Johnston said in an email, the trust made a number of substantial capital improvements, including modernizing units, installing high-end finishes as well as updating kitchens, exterior paint, deck enclosures and catwalk railings throughout the exteriors.

The upgrades, combined with rising demand for cheaper housing alternatives in the Bay Area, have pushed rents at the Concord property even higher. Asking rates are now nearly $1,950 per unit at the complex, according to CoStar data, substantially higher than in previous years but still shy of the neighborhood average of a little more than $2,000 per unit each month. What’s more, Concord remains a relatively affordable market compared to pricier, often smaller options in San Francisco, Silicon Valley or Marin County.

Average rents in San Francisco, the nation’s most expensive multifamily market, are more than $3,000 per month, according to CoStar data.

Johnson did not disclose the value of the improvements, and Ruder Family Investments did not immediately respond to CoStar News’ requests for comment.

The investors financed all four acquisitions through tax-exempt bonds issued by the California Municipal Finance Authority, which helps provide capital for economic development projects and social programs on behalf of a membership base that includes local governments and other public entities in the state.

The joint power authority greenlighted up to $40 million for Integrity and Ascenda’s purchase of the Lakes as well as any additional capital necessary to put toward renovations at the 1960s-era complex, according to state filings.

The joint venture was also approved to spend up to $155 million for its previous three purchases, of which about $114 million has been spent on acquisition costs, according to public documents and CoStar data.